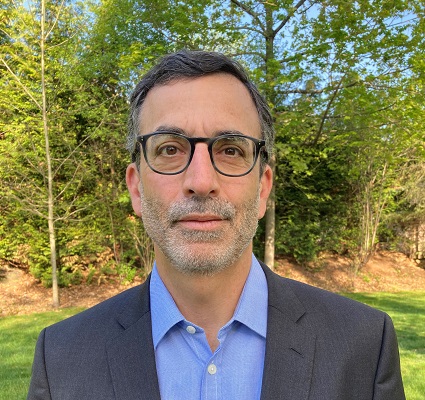 Over a decade at United Technologies Corporation (UTC), Richard served as President of international operations in Moscow, then Vice President of International Business Development at UTC Power. In the latter position, he established the company’s clean energy business in Asia and Europe. Before UTC, Richard worked at the White House as Special Advisor on International Affairs to Vice President Al Gore. Richard served as most recent Chair of the Boards of Directors of the California Energy Storage Alliance and of the American Chamber of Commerce in Russia, during his time in Moscow.
Richard earned a B.A. from Columbia University and an MA/Ph.D. from the University of Michigan.

Back To Speakers Page
Back To Conference Program
Privacy Policy | DSAR Requests / Do Not Sell My Personal Info | Terms of Use | Locations | Events, Products & Services
© Diversified Communications. All rights reserved.