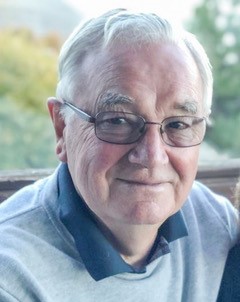 Peter Beadle began his career in the aviation industry where he was Principal Environmental Scientist on the Concorde program. This was followed by over twenty years with BP in a varied career starting in combustion technology and ending in the solar industry. He was the first President of BP Solar Inc., the company's US arm, and helped to launch its US market activities and CdTe manufacturing operation. Starting from ground zero, he took the business to number 3 in the US.
After BP Solar, Beadle continued to follow the US solar industry consulting for a number of entities including McDermott Technologies International, Meridian Energy, and Jane Capital Partners. At the same time he became a founder and CEO of Greenjobs LLC, a leading renewable energy recruitment site.
Peter joins Recycle Solar PV from retirement after spending the second half of 2018, working with the team during the company's gestation.
He holds a BSc (First Class) and Ph.D. from the University of Edinburgh, and is a Fellow of the Royal Society of Chemistry.

All presentations by Peter Beadle

Recycling of Solar PV Across the US – Today and in Future