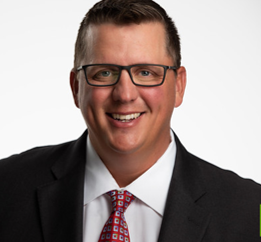 Mike Grunow is a seasoned commercial executive whose career encompasses over 15 years of commercial sales and marketing experience in the global wind, solar, and energy storage markets. He joined ViZn Energy Systems in February of 2016 and prior to that served as the Vice President of Marketing and Sales for Moventas, where he worked with the world’s largest utilities to enhance the profitability of their existing wind energy fleets. Grunow previously served as the Vice President of Marketing for the world’s largest solar panel manufacturer, Trina Solar. Early in his career, Grunow was a Product Line Manager for General Electric's renewable energy power generation division.

All presentations by Mike Grunow

Panel: The Shifting Landscape of Energy Storage – How It Is Impacting the Solar Market and the Practical Side of Financing and Building Storage Projects