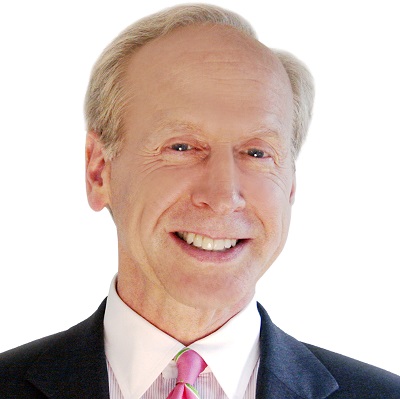 Keith Martin is a deal lawyer in the Washington office of Norton Rose Fulbright who has helped lead the project finance group at the firm for more than 20 years. The group did $191 billion in project financings and closed 448 significant transactions in the last four years. The prestigious Chambers directory gives Keith its sole “star” ranking among US renewable energy lawyers. He worked for 204 companies last year on numerous transactions. He also lobbies the US Treasury and Congress on policy issues. He was an aide to Senator Daniel Patrick Moynihan (D-NY) and Senator Henry M. Jackson (D-WA) before moving to private law practice. He has edited the widely distributed Project Finance NewsWire for the last 26 years.

All presentations by Keith Martin