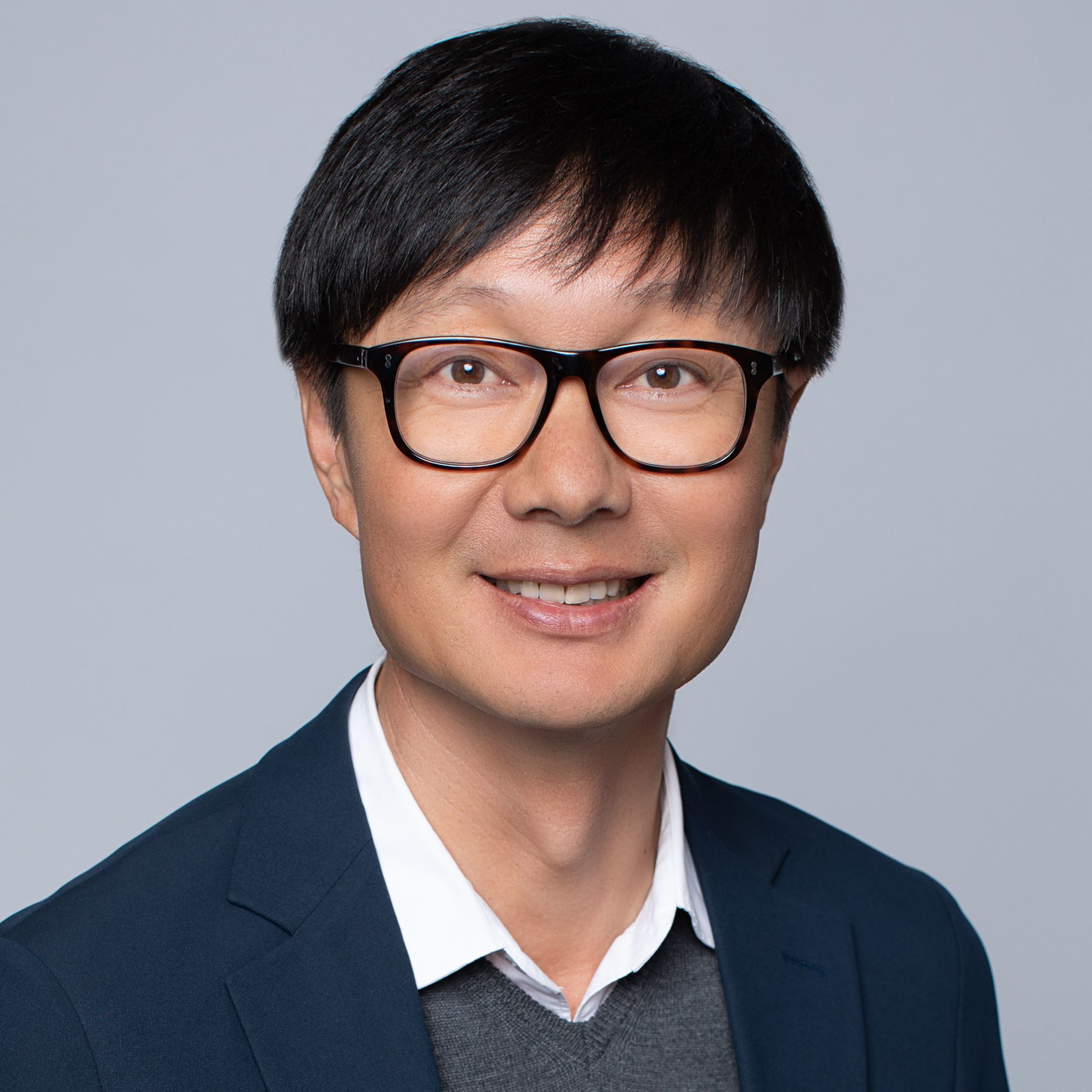 Energy Vault welcomes John G. Jung as the President of Energy Vault Solutions responsible for developing and building the company’s business and capabilities in system integration and AI.

John’s prior experience includes as Founder, President, and CEO of Greensmith Energy, a turn-key systems integrator responsible for delivering over a third of the total US capacity of energy storage in 2016. Deploying over 100 systems in twelve countries with a 100% safety record, Greensmith provided industry-leading technologies including a battery-agnostic platform and proprietary software using Al to some of the largest utilities, independent power producers and industrials globally, and was acquired by Wärtsilä in 2017. Prior to Greensmith, John led several VC-backed B2B startups in distributed computing and vertical marketplaces including Pantellos which served 21 of the 25 largest electric utilities in North America, and served on the Board of the Energy Storage Association. John also led a strategy practice for A.T. Kearney and is a Partner at Cota Capital and an Independent Director at Elum Energy.

John holds a B.A. in Pure Science and Economics from Western University, and an MBA in Strategy and Finance from Ivey Business School.

All presentations by John Jung

13 Jan 2022
9:30 am-10:00 am
Keynote
Privacy Policy | DSAR Requests / Do Not Sell My Personal Info | Terms of Use | Locations | Events, Products & Services
© Diversified Communications. All rights reserved.