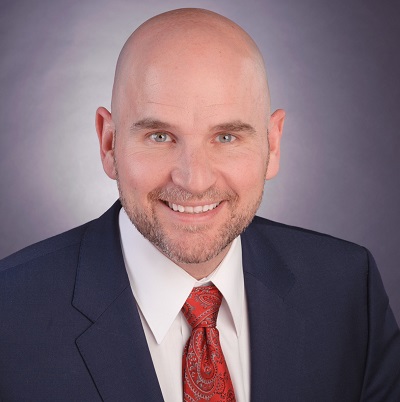 Since 2019 Jason has been the global business leader for energy storage. Jason has a passion for new energy technologies and began his career in the hydrogen technology sector in 2002. With over 20 years of experience in the cleantech energy space, Jason has developed and managed businesses and projects involving grid-scale renewable energy, hydrogen fuel cells, and energy storage in Canada and the United States. Jason’s role at DNV comes after 10 years with international energy giant ENGIE in various roles and locations, most recently its North American energy storage group. Jason holds a Master of Business Administration degree from the Richard Ivey School of Business and a Mechanical Engineering degree from the University of Western Ontario.

All presentations by Jason Goodhand