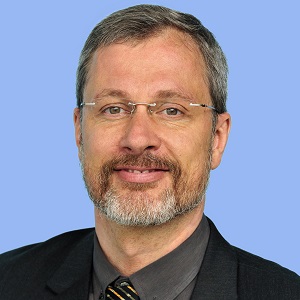 Frank Haugwitz, an industrial mechanic by profession, with a degree in Applied Business Languages (Sinology) and International Business Management is based in Beijing / China since 2002.

The native German has been working as a long – term expert on photovoltaic and renewable energy projects in China –  supported
by Germany and the European Union –  between 2002 and 2009.

Early January 2009 he jointly founded the Asian Photovoltaic Industry Association (APVIA) located in Singapore. Since late 2009 he works as an independent solar energy consultant providing advisory services on market intelligence, government institutions and policies, as well as business development regarding solar photovoltaics in China. Clients are mainly Europe and Asia based companies and organisations.

Since February 2010 he is the Head of Intersolar Conference Development and was elected Vice – Chairman of the Renewable Energy Working Group of the European Chamber of Commerce in China in March 2013.

All presentations by Frank Haugwitz