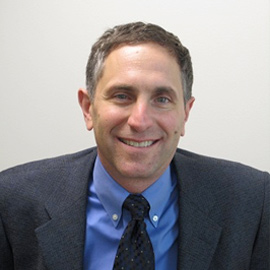 Eric Blank is Co-Founder and Chief Strategy Officer at Community Energy. Eric led the Company’s solar development efforts from 2010 to 2018. Before entering the solar industry, Blank served under as an executive vice president leading US wind development for Iberdrola, overseeing the development to construction of 700 MW of wind energy, including, but not limited to, the build out of the CEI pipeline. Blank has led CEI’s wind development efforts from inception in 1999. Before CEI, Blank served as the Director of the Energy Project for Western Resource Advocates, where he spent ten years during the 1990s establishing regulatory and other policies to make it economically feasible for electric utilities in the inter-mountain west to promote clean energy technologies. Prior to that experience, Blank spent six years providing economic consulting and legal support primarily to independent power producers and energy project developers. With over thirty years in the electric utility industry, Blank holds a Master’s degree in economics from the London School of Economics and a J.D. from Yale Law School. Blank has widely published on electric utility issues in a variety of trade and law journals and presented at numerous regional and national forums.

All presentations by Eric Blank

The Future of PV – Market and Technology