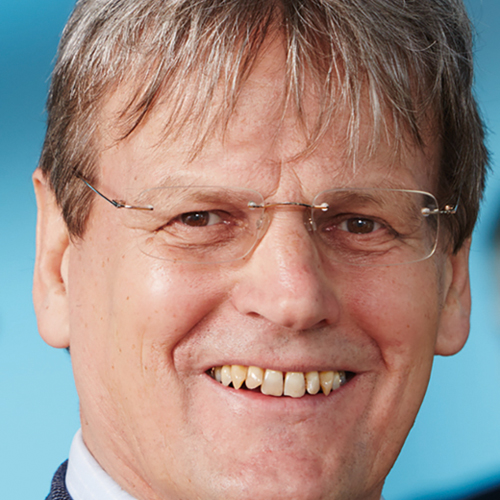 Professor Eicke R. Weber is Director/CEO of the Berkeley Education Alliance for Research in Singapore (BEARS). Before, till 2016, he has been Director of the Fraunhofer Institute for Solar Energy Systems ISE and Professor for Physics at the Albert-Ludwigs-University of Freiburg, Germany.

Prof. Weber studied Physics at the University of Cologne, Germany, where he obtained his doctorate in 1976. From 1983 until 2006 he served on the faculty of the Department of Materials Science and Engineering of the University of California, Berkeley.

He was visiting professor at the Tohoku University in Sendai (1990), and at the Kyoto University in Kyoto, Japan (2000). In 1994 he received an Alexander von Humboldt Senior Scientist Award. Since 2003 he serves as founding president of the German Scholars Organization (GSO). In 2006 he received the Award of Merit from former German President Horst Kohler. In 2015 he was elected president of the Association of European Renewable Energy Research Centers EUREC. He served as founding president of the German Energy Storage Association BVES (2012-16). He is a member of the German Academy of Science and Engineering (acatech).

All presentations by Eicke Weber

The Future of PV – Market and Technology