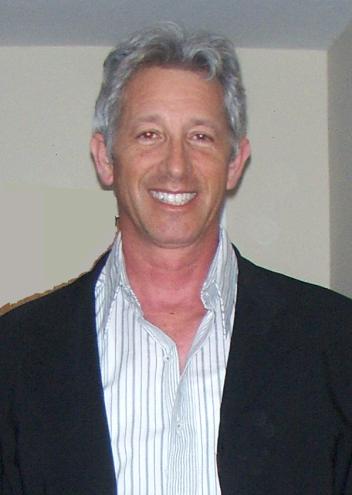 Dr. Andy Skumanich is Founder and CEO at SolarVision Co. which is a boutique market research company offering both technical and business support in the solar domain since 2007 and which has a team and network of seasoned industry experts. Andy also is co-Founder of Advenira Enterprises Inc, a Silicon Valley start-up which produces advanced thin films, and which was funded in 2011. At Advenira, he has been both an Executive Officer as well as BOD member. Prior to that, he was an active VP level executive for business development at various start-ups including SiGen Solar, Innovalight, and PhotonEnergy Systems. He was Senior Technologist at Applied Materials in both the Solar & Semi divisions. Before that, he was at IBM Research. He received his Ph.D. in Physics from Berkeley. He is a Hertz Foundation Fellow and a member of Phi Beta Kappa. He holds several patents, has published numerous scientific papers, and has been asked to present at international conferences. He can be reached at askumanich (at) solarvisionco.com.

All presentations by Dr. Andrew Skumanich