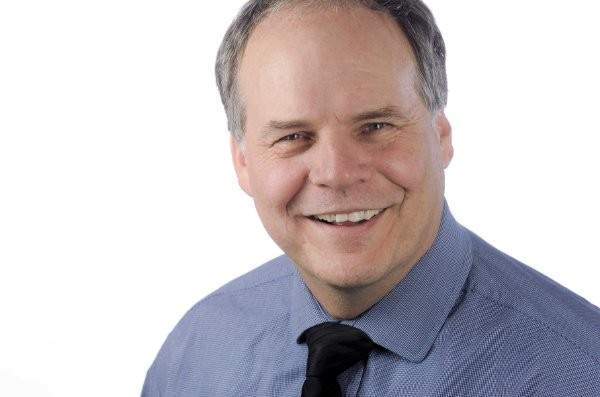 For nearly 30 years, Andy has been involved in international marketing, sales, certification standards development, and public policy for the distributed energy industry. He founded Southwest Wind, a company that sold over 180,000 small wind turbines in 120 countries. In 2007 he wrote and had passed the federal small-wind 30% tax credit. Later he helped create the first small wind leasing program in 2012. Andy then moved to Europe and joined a startup that produced ultra-clean farm-scale gasifiers, and in 2015 he joined HOMER energy. Their software is now the industry standard platform for Economic Optimization modeling for microgrids and DER’s. The company was sold to Underwriter’s laboratory in December of 2019. Andy is now the Global Business Development Manager for Microgrids at UL.

All presentations by Andy Kruse