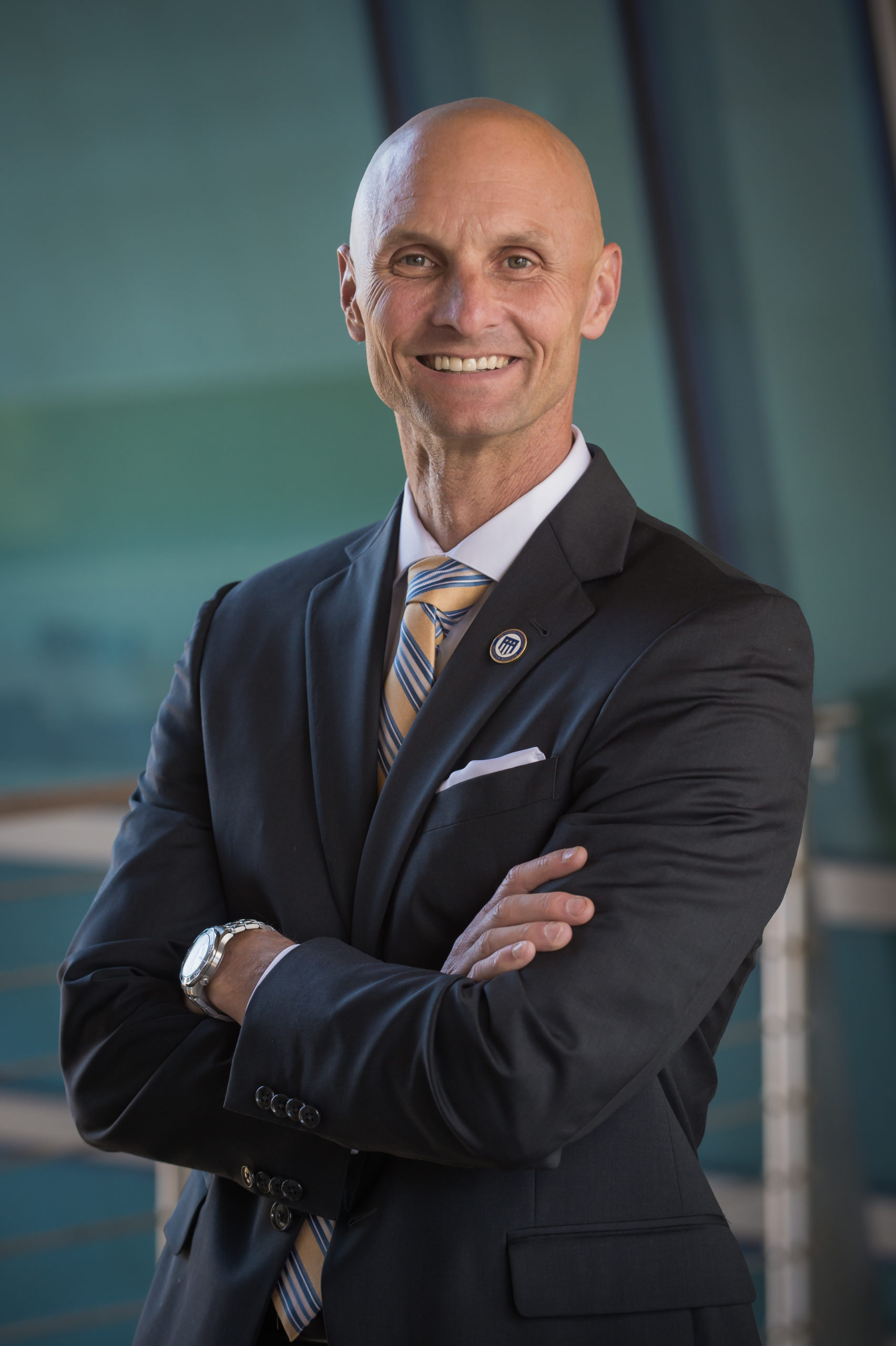 Andrew Christian is the Vice President of Business Development and Defense at Nikola Motor Company.  Christian retired from the United States Marine Corps with over twenty-eight years of active duty service as a prior enlisted Marine and Officer. Christian, a Marine Special Operations Officer and combat veteran, has leveraged the principles of leadership, discipline, accountability and resiliency learned in combat and applied down range for building high-performance teams in the business world. Christian has been on fourteen deployments during his Military career. In 2012, Christian reported to Coronado, California for duty with the Navy SEAL Command. In 2014, Major Christian was promoted to Lieutenant Colonel and commanded 1st Marine Raider Battalion from 2015-2017. He deployed to Iraq in 2016 and commanded a Special Operations Task Force of Marine Raiders, U.S Army Special Operations Forces, and Navy SEALS during the battle to take back Mosul from ISIS. Christian earned a BS in Criminal Justice from Lacrosse University.  He is a graduate of the Marine Corps Command and Staff College and Stanford University Graduate School of Business with a focus on Corporate Innovation.

All presentations by Andrew Christian